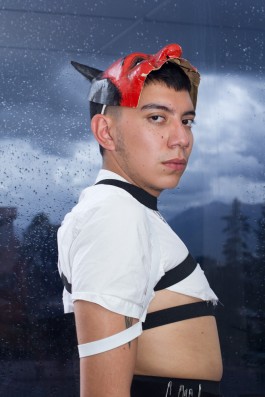 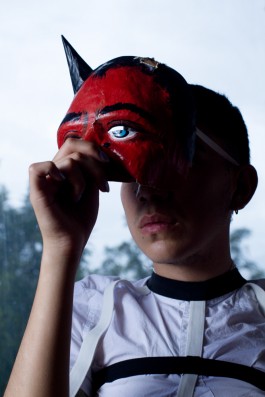 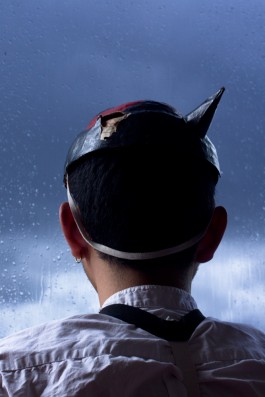 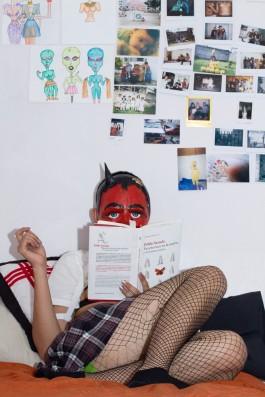 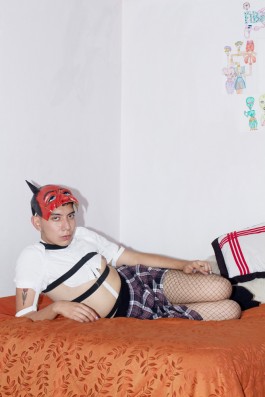 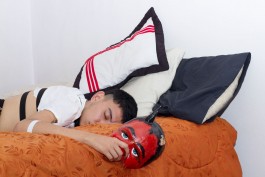 In Ecuador there is the small town of Pillaro in the province of Tungurahua near Ambato. There the festival `Diablada de Píllaro´ is celebrated at the beginning of the year from January 1st to January 6th. According to history, the indigenous population disguised itself as a demonic creature during the colonial period, as a symbol of the devil, in order to resist the proselytization of the Catholic faith and the physical, economic and moral abuse they received from the Spaniards. There are different stories about the origins of today's festival. It is also not possible to determine exactly how long this festival has already existed. The practice of putting on a mask of the devil that resembles the creature that the colonialists themselves feared most, and of dancing to mockery, is for gaining control over evil or the enemy. On the other hand, for many religious colonialists, the indigenous, according to their ideas, “unbelieving people” themselves represented the presence of the devil. It is about a kind of appropriation, to become the depiction of the devil in order to frighten the enemy or even to flee to beat.

The portrait shows a young man from Cuenca, Ecuador, who chose the clothes he wears. In his gender identity he often does not feel clearly, sometimes very feminine, sometimes more androgynous in nature. It is difficult for him to freely live out his sexuality or another definition of his own gender role in a very conservative Catholic country. The mask of the devil that he wears in the photos is also symbolic for me for the rejection of social norms, showing resistance and one's own liberation from social norms.